One of the most difficult things is to fathom how important your kitchen is. You have worked so hard on getting your dream kitchen and all the right appliances. Unfortunately, your appliances are very delicate and important at the same. The water that goes to these appliances does nothing to help this situation. There are so many different chemicals and other substance in your water that damages your kitchen appliances. These damages can result in very high maintenance and repair cost. You can solve this issue simply by investing in Plumber Mate Water Filtration System. Our filter removes these harmful and unwanted substances and improves the overall life of all your kitchen appliances.

Common Problems In Your Kitchen

Tons Of problems In Your Kitchen

Perhaps you have found yourself at a time, or two, complaining about the quality of your last replaced kitchen appliance. Maybe you called the technician to repair your dishwasher, only to find out that you have to replace the equipment, which you had probably done not so long ago. Is it that they don’t produce quality anymore or there is a reason why yours does not last as it should?

Well, the truth about the matter is that you can do something about the situation. And it begins with you identifying the root cause of the problem, which in most cases, is because of hard water. In this article, you will find out how the quality of water running through your home contributes to the frequent repairs and replacement of appliances. You will also be informed of ways that you can protect your kitchen appliances from such problems.

Effects of Hard Water on Kitchen Plumbing and Appliances

In case you have not realized that the water supplied to your kitchen is the reason for some damages to the pipes and appliances. Water damages happen, primarily when the minerals in water are deposited in the piping system or kitchen appliance. Hard water usually contains a high amount of minerals, like calcium and magnesium. And these minerals are the reason for scale buildup in faucets and other kitchen appliances, like the garbage disposal and dishwasher.

The hard water effects on appliances are numerous. Lime scales from hard water can clog or block the plumbing system, as well as damage your water-consuming appliances. This damage happens over time, as you would begin to notice that the efficiency of your appliances is reducing gradually and rapidly until it eventually breaks down. For the piping system, less and less water passes through the pipes the mineral deposit becomes too much that the pipeline is blocked entirely.

Your kitchen faucet may be appealing when freshly installed. However, it loses its sparkle at the sight of even a speckle of rust stain. A chrome kitchen faucet stain, for example, maybe as a result of a deep scratch on the faucet surface or iron present in the water flowing out of the faucet, leaving behind iron deposits. Rusting also happens when wet metal utensils reside on the faucet plate, which is usually spread to other areas by water.

Apart from the spots and stains left by the mineral deposits from hard water, hard water also leads to corrosion of faucets. Removing rust from kitchen faucets does more than leaving the faucets clean. It preserves the shine of the faucets, and prevents rust in the future, which could lead to permanent damage. 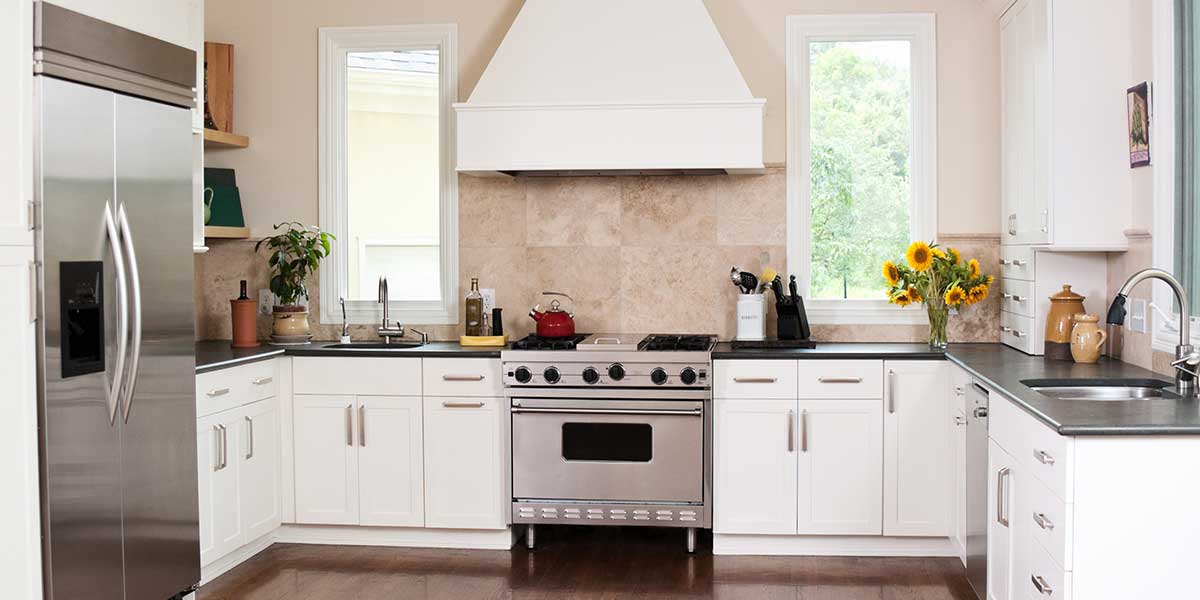 Removing Rust or Corrosion from Faucets

Removing rust is always a necessity for most homeowners. One way to achieve this is to dissolve the hard water residue on the surface of the faucets by soaking the corroded area with concentrated white vinegar using a clean towel. And then rinsing and drying the area. Another option is to replace the faucet entirely if you think that it is quite old and frequent repair is no longer economical. Most homeowners go for a total kitchen upgrade, replacing the faucet and enhancing the kitchen space in the process.

Remember that, whether you replace the faucet or clean the rust off the faucet, hard water problem would always reoccur if not tackled from the source. Now, this is where installing a water softener system is beneficial. This system filters out minerals and other debris causing the stain or corrosion from the water.

Garbage disposal is a piece of essential household equipment. If you are concerned about using the appliance for longer years without frequent repairs, then disposal care must never be overlooked. A typical disposal problem is a bad odor, which is often because of the type of garbage that gets thrown in or, improper cleaning after use. However, disposal blade rust can also be the reason why garbage disposal stops performing optimally. There are several simple remedies for removing rust from a garbage disposal. For example, using a lemon juice solution or, vinegar and baking powder. There are also other useful tips on how to keep the disposal clean, like using ice cubes and salt to remove tough scums or debris from the garbage disposal grinding element and flushing with water after use to remove loose dirt.

Why does my dishwasher have a bad odor? How do you get rid of bad smell in the dishwasher? These questions are common amongst homeowners.

Here’s the thing; the effects of hard water on kitchen appliances also extend to dishwashers as layers of residues tend to accumulate on the components over time. Common dishwasher problems caused by hard water include heating element damage, a malfunctioning thermostat, water stains, water spots, and restricted water flow due to scum buildup caused by hard water. Other than the effects hard water has on the dishwasher, which usually shortens its lifespan and reduces its efficiency, there are other dishwasher problems. These problems include issues like bad smelly water and unpleasant decaying colorations.

Other Useful Tips to Protect Your Kitchen Appliances 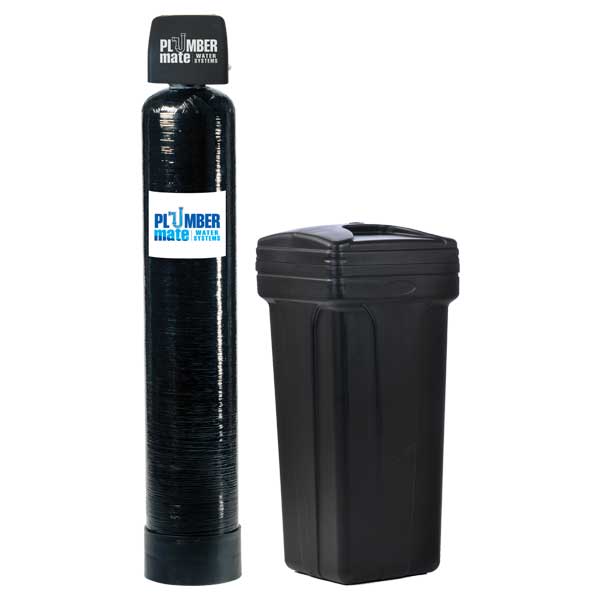 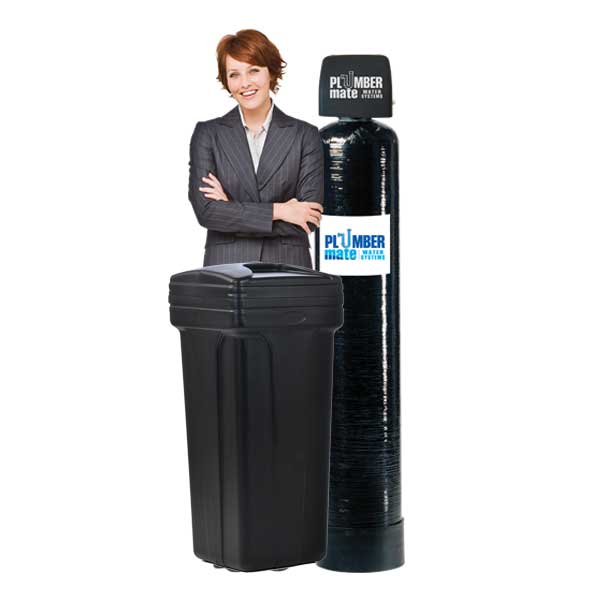 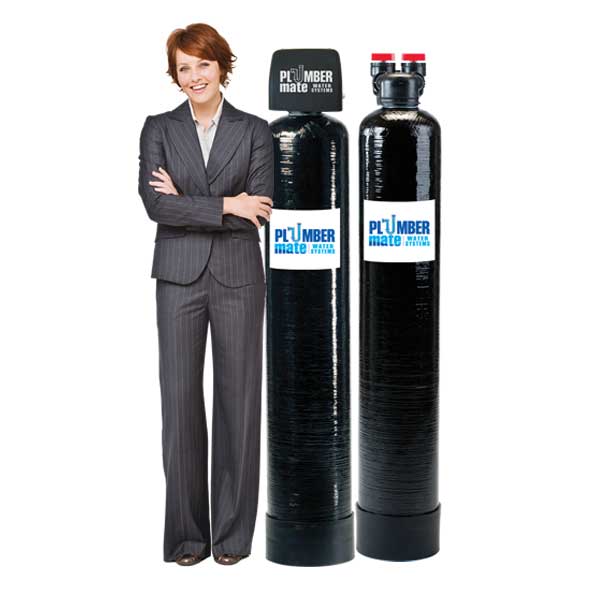 See Other Problems That Might Be Causing You Big On Your Appliance Around Your Home!

Get A Quote
Free Water Test

Call us today for a new website for your business!